Lionel Messi, Cristiano Ronaldo and Neymar will contest the 2015 Ballon d'Or competition after the shortlist was whittled down from 23 names to just three. 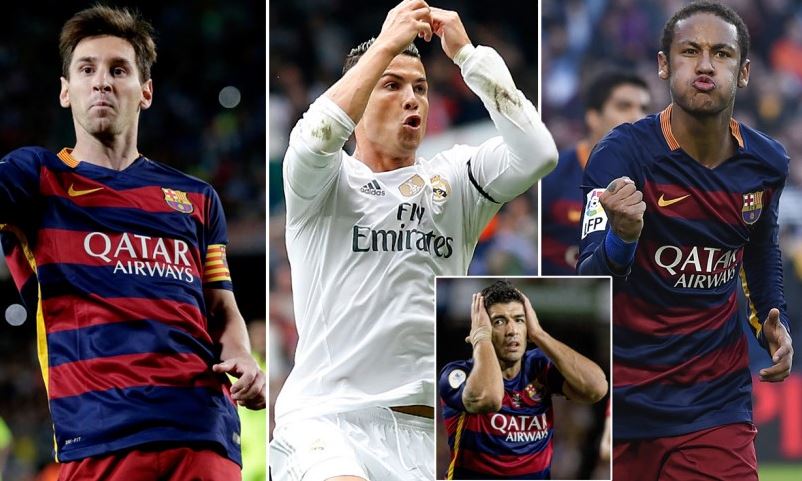 Messi is the favourite to land the accolade, having led Barcelona to a famous treble last season, while Ronaldo is looking to defend his crown and draw level with the Argentine for overall wins.

Were he to pick up the Ballon d’Or at the ceremony in Zurich on January 11, 2016, it would be Messi’s fifth World Player of the Year title, more than any other player. 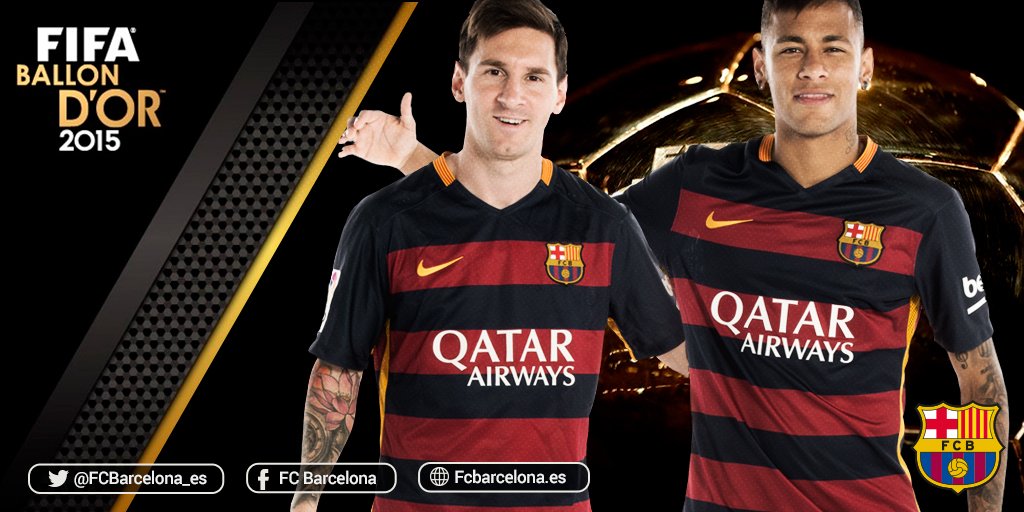 This year he is joined on the podium by Barca team-mate Neymar, who netted 10 goals en route to Champions League glory, including scoring in the final against Juventus in Berlin.

The Brazilian was also the joint-third topscorer in La Liga last season with 22 goals – and already has 14 this term – though his haul was put in the shade by those of Messi (43 goals) and topscorer Ronaldo (48).

For the sixth straight time, the final three-man Ballon d’Or shortlist does not include a single Premier League player, while it is a decade since an Englishman last made the final three (Frank Lampard in 2005). 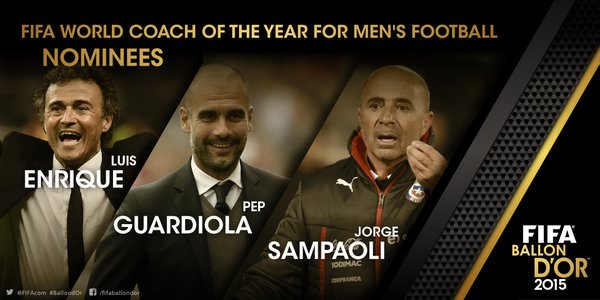 The women's nominees for their respective prize are the USA's Carli Lloyd, Japan's Aya Miyama and Germany's Celia Sasic. 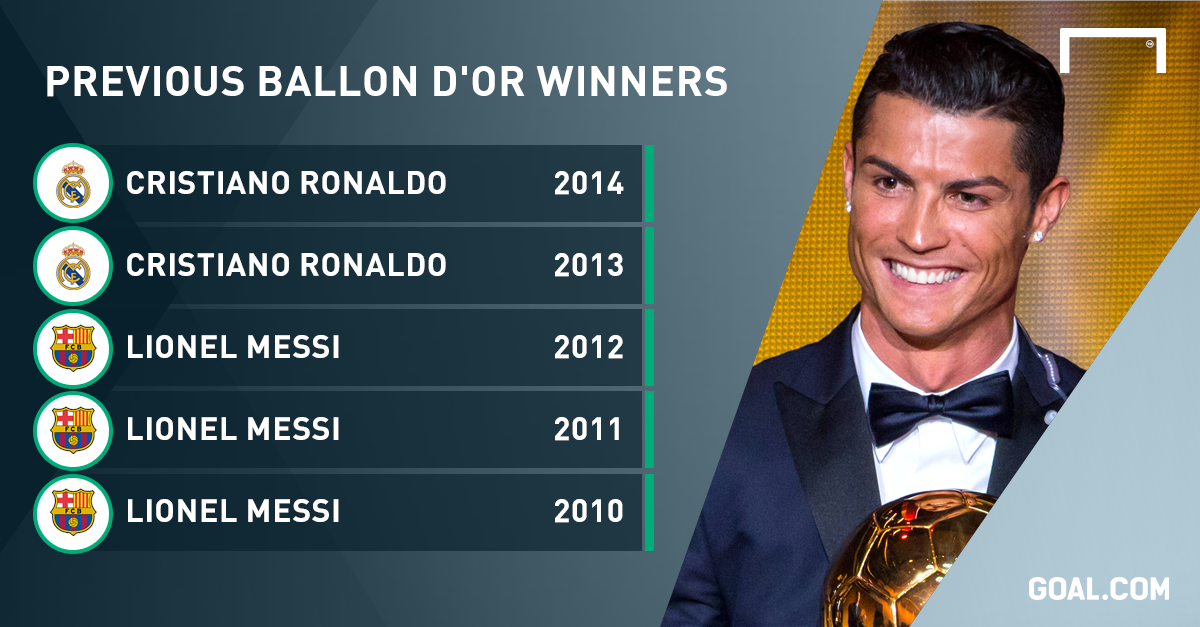